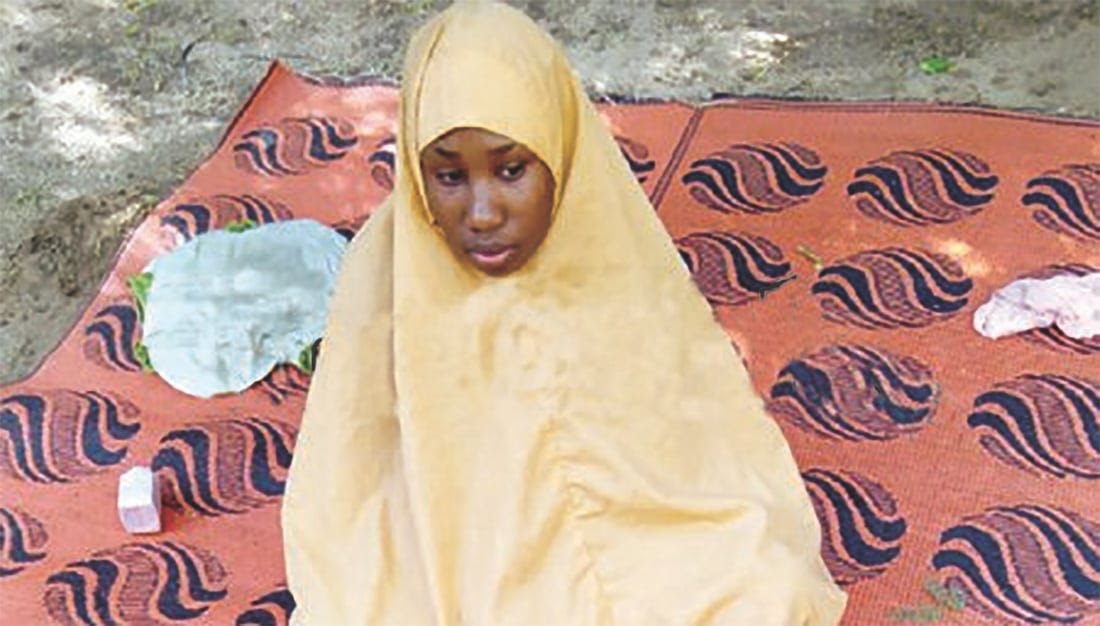 Sharibu was abducted on February 19, 2018, when Boko Haram terrorists stormed her school, the Government Girls Science and Technical College, Dapchi and carted away 110 school girls.

On March 21, 2018, after negotiating with terrorists, the Nigerian government announced the release of all but one of the kidnapped school girls; Leah Sharibu.

Sharibu was held back on account of her faith. She had refused to denounce her ‘’Christian faith’’ as demanded by men of the Boko Haram sect.

As it stands, Sharibu has been in Boko Haram captivity for 449 days with her whereabouts remaining unknown despite promises by the federal government to get her released.

The Nigerian government is yet to do enough to ensure her release.  The government has consistently been giving unfulfilled promises as regards her release as things  remain the same for little Leah and her family that is still battling with shock of her sudden abduction.

Sharibu’s parents had made countless pleas and entreaties to the federal government to ensure the release of their daughter from the dreaded captivity of Boko Haram.

A Boko Haram escapee who spoke to Punch Newspapaers in March said Leah Sharibus was still alive as at the time she fled from the sect’s camp.  She narrated her ordeal; and how Sharibu prayed for them in captivity, even she held her Christian faith tenaciously.

MERIDIAN SPY wishes courageous Leah a happy birthday; and calls on the federal government to intensify efforts in ensuring her release from captivity.