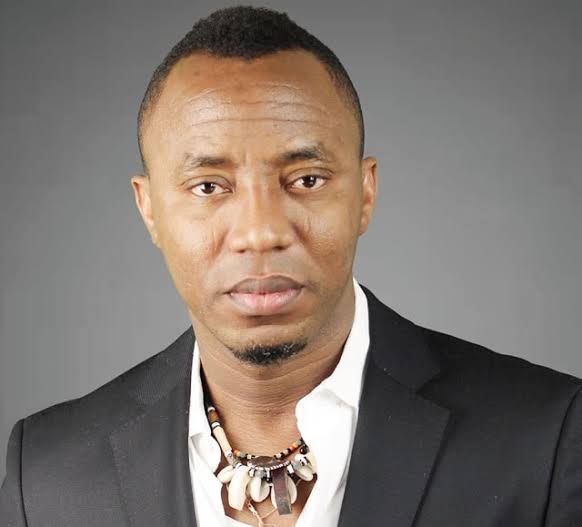 The National Executive Committee (NEC) of the African Action Congress (AAC) has suspended Omoyele Sowore as the national chairman of the party, MERIDIAN SPY reports.

Sowore, according to the NEC, is being suspended for alleged anti-party activities, failure to convene NEC meeting and financial misappropriation.

A member of the a factional executive council of the party, Mazi Okwy,  made this known to news men after a  NEC meeting held on Monday in Abuja.

Okwy noted that Sowore, a former presidential candidate of the party, misappropriated foreign financial donations meant for the party’s campaign activities, which contravenes the dictates of section 2259(3)(4) of the 1999 Constitution.

However, Omoyele Sowore, has reacted to his alleged suspension by describing Leonard Nzenwa and his men as ‘’misguided individuals’’. He also announced the expulsion of Nzenwa from the party.