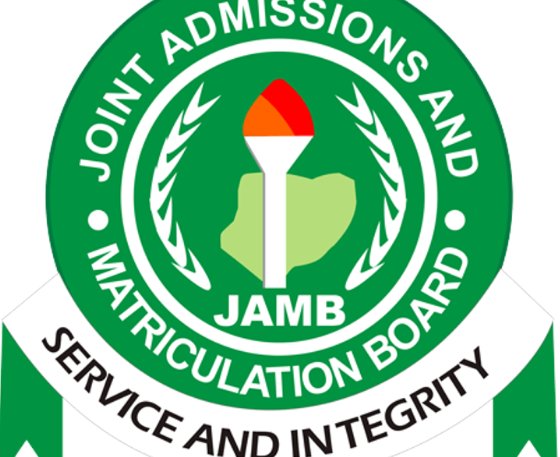 Ishaq Oloyede, registrar of the Joint Admission and Matriculation Board (JAMB), disclosed this at a news conference while announcing the release of the 2019 UTME results on Saturday.

Having chosen the University of Lagos (UNILAG) as his first choice, the Imo state candidate had a cumulative score of 347. However, there are speculations that Franklin may not be admitted on account of his age.

Franklin was closely followed by Emmanuel Chidiebube, a 16-year-old boy from Abia state, who had a cumulative score of 346, while Isaac Olamide, 17, from Osun state, came third, having scored 345.

He further revealed that 366,757 candidates scored between 200 and 249, a feat which, according to him, represents a plausible improvement in comparison with 2018 results.

Citing some of the infractions committed by candidates in connivance with CBT centres, Oloyede decried the persistent examination malpractices which he said “has eaten deeply” into Nigeria’s educational system.

He noted that the board has made representative arrests on accounts of varying infractions, some of which led to the delisting of a total of 116 CBT centres across the country.

“In Nigeria, examination malpractice is exacerbated by the insatiable greed and desperate antics of parents, who are hell-bent on inducting their innocent and not-so-innocent children into the world of sharp practices and corruption,” he said.

“Double registrations led to the cancellation of some results last year. This year, we realized not only double registrations but also multiple. Someone, for instance, registered as many as 23 times for just a single examination.

“Most of the tutorial masters specialise in recruiting professional writers for the candidates. We were able to identify a large number of impersonators who have been writing UTME for candidates.

“We have also tracked registration centres. In cases where we were able to ascertain the culpability of the centres, we delisted them. We have made representative arrests and we must thank the Inspector-General of Police and the Commandant-General of the NSCDC for their wonderful cooperation.”