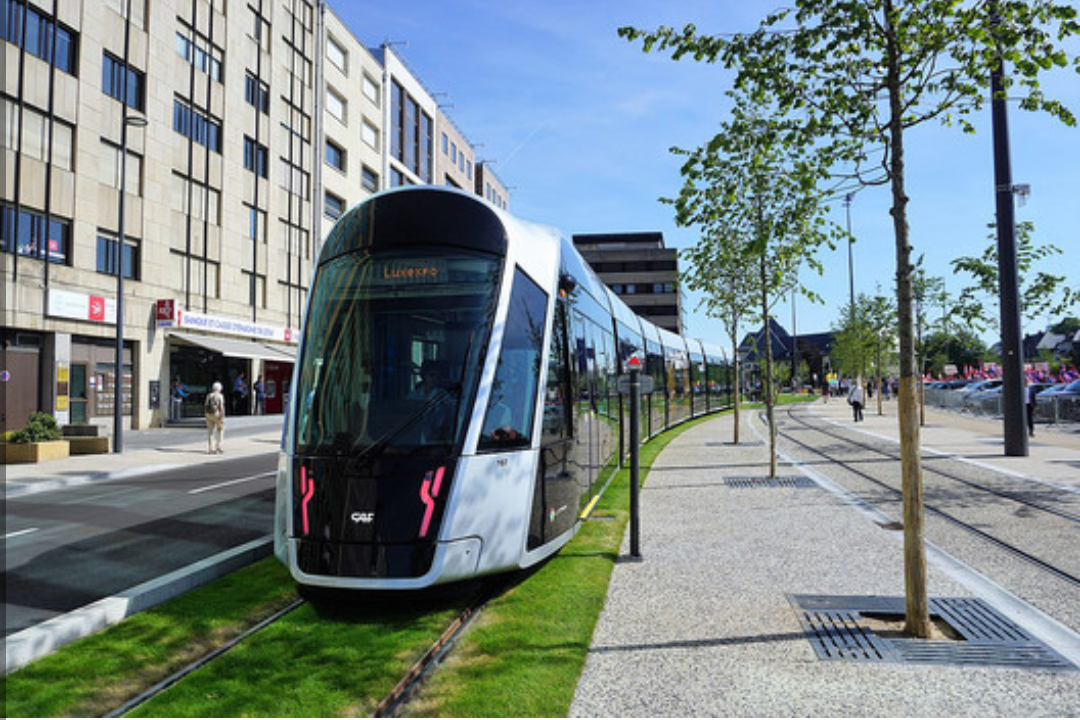 Luxembourg is set to become the world’s first country to make all of its public transportation free.

The newly re-elected prime minister Xavier Bettel, and the coalition government have announced that they will lift all fares on trains, trams and buses next summer.

The new move hopes to alleviate some of the worst traffic congestion in the world.

Landlocked by Belgium, Germany and France, Luxembourg, has more than 400,000 commuters travelling in to work from neighboring countries.

Latest reports indicate that Luxembourg started offering free transportation to everyone under the age of 20 in 2019.

Available records also showed that secondary school students have also been able to ride free shuttles between school and home.

The country currently has the highest number of cars for its population in the European Union.