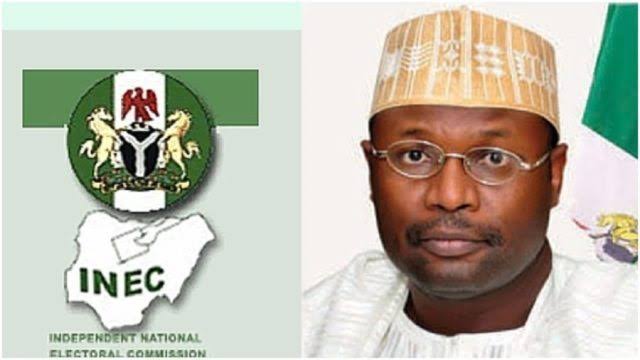 The Adamawa State chapter of the All Progressive Congress , APC, has rejected the March 28 date fixed by Independent National Electoral Commission, INEC, for supplementary poll  in the State.

Ahmed Lawal, the APC Organizing Secretary, made the party’s stance known during an interview on Tuesday with NAN in Yola, the Adamawa State capital.

According to Lawal, INEC didn’t consult the party before fixing the new date. He also said there was a contray information about the date of the supplementary polls in the state.

“INEC failed to consult with political parties involved in this election before going ahead to fix a new date for the re-run,” he said.

“We, therefore, became suspicious due to rumours in town earlier that supplementary election would be conducted on Thursday and it turned out to be true.

“We are not afraid of re-run election but INEC should have done the right thing. How can you fix an election on a working day. Are civil servants not going to participate in the election. We are going to forward our protest on the matter to INEC.”

INEC’s decision followed the verdict of an Adamawa high court sitting in Yola, which  had earlier vacated an order restraining the body from conducting a supplementary election in the state.