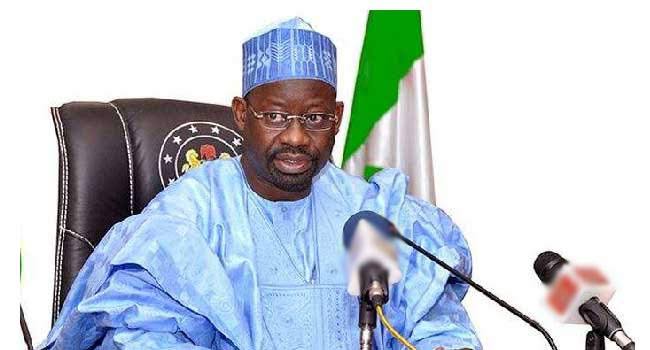 Ibrahim Dankwambo, the governor of Gombe State, has lost his bid for the Senate seat of Gombe North Senatorial District.

He lost to the All Progressive Congress (APC) candidate, Sa’idu Alkali, in Saturday’s National Assembly election.

The Nafada/Dukku federal constituency was also won by Aishatu Dukku of the APC.