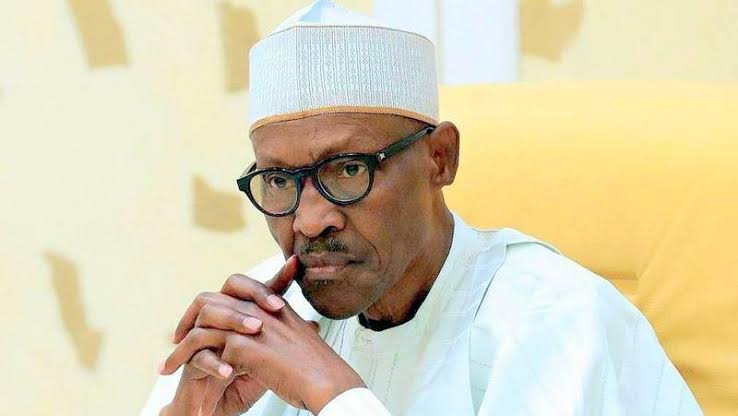 The need for the meeting came through following the  postponement of the presidential and national assembly elections by the Independent National Electoral Commission, INEC, on Saturday.

The meeting has been slated for Monday Feb. 18  at the Presidential Villa, Abuja by 11am, MERIDIAN SPY can exclusively reports.

It’s however believed that the meeting is for the party to restrategize ahead of the Feb. 23 presidential election.

The APC, we gathered, has been in a critical state of fear following percitible indications that it  would lose the presidential election if conducted with the current state of things.

The issue of whether the INEC Chairman, Prof. Mahmood Yakubu should be suspended would alos be considered in the meeting, we also gathered.