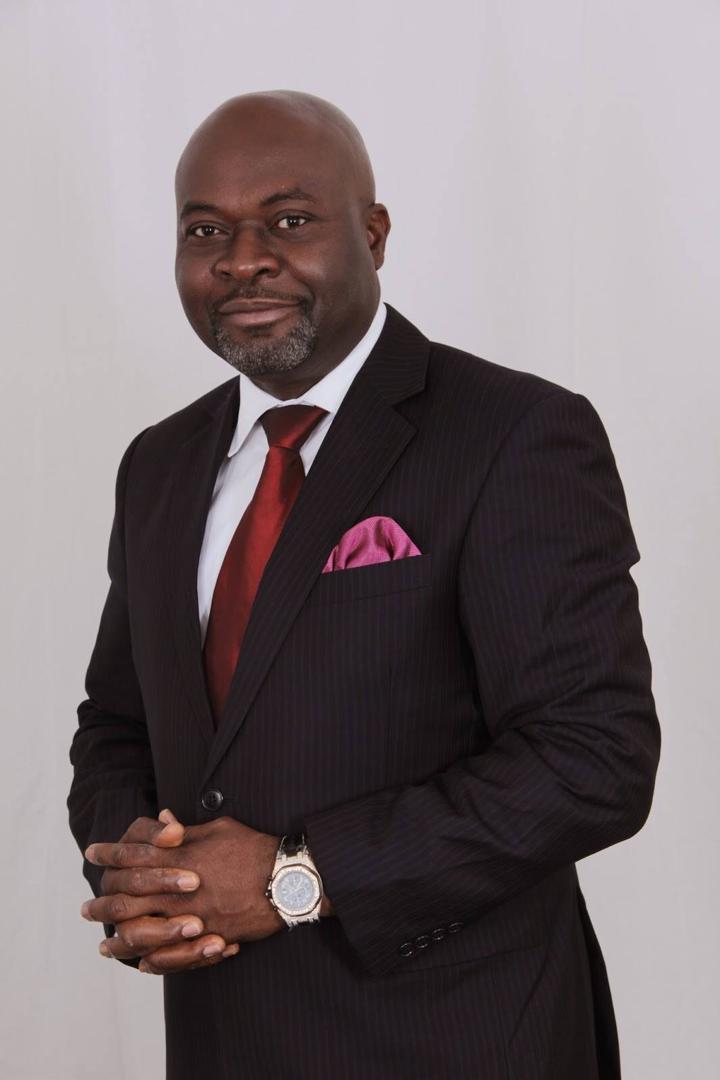 A close family source had confirmed his dead to Meridian Spy, on Sunday evening.

Born 25 April 1964, Hon. Amadi was a rare breed, and a top-notch political figure whose legacies in the political landscape in the last few decades have indelible in the golden sands of time.

The former House of Representatives  nember who had represented   Ikeduru/Mbaitolu federal  constituency of  Imo State, attended University of Jos, where he bagged a bachelor’s degree in law with Honours. He was called to the Bar in 1986.

He served as President of the Pan-African Parliament between 2012 and 2015. And also vied for governorship of Imo State in 2015. Amadi, was a former chieftain of the Peoples Democratic Party.