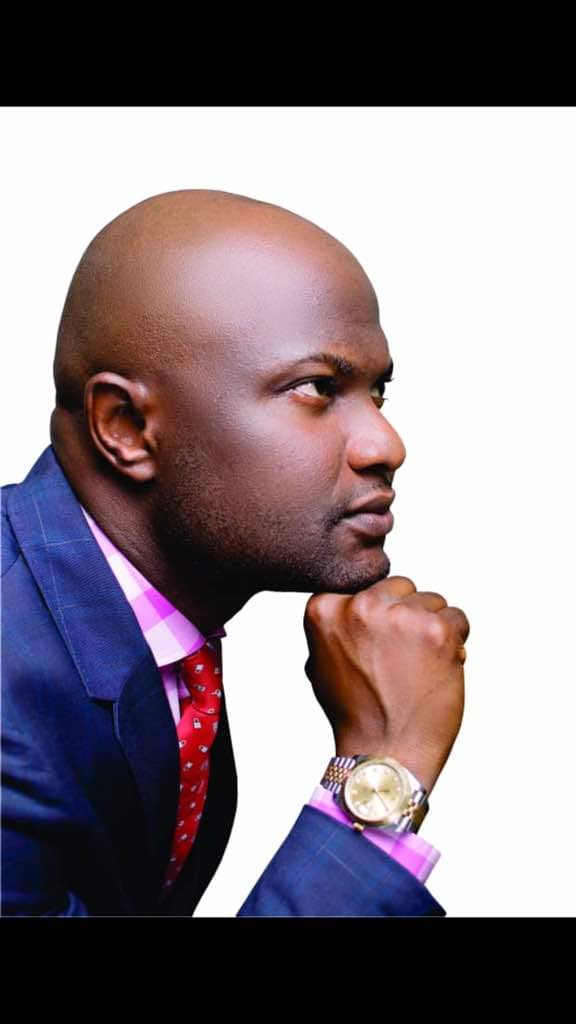 The group, under the auspices of Prince Uwagboe Youth and Students Foundation, made the call during a press briefing at its annual charity-sponsorship week in Benin City, the capital of Edo State.

Speaking during the press briefing, to mark its 2019 charity sponsorship week,  the chairman of the group, Prince osawemwenhio Uwagboe noted that Mr Idahosa was the long-awaited hope of transformation in Ovia federal constituency.

He added that the philantropic antecedents  and leadership style of Mr Idahosa who was a former Commissioner of Public and Private Investments in Edo State are some the major pointers that he would deliver in defending the mandate of the people; thereby bringing back the dividends of democracy home to the people of Ovia.

Moreso, he noted that leaders like Mr Idahosa who grew from grass to stardom were in the most appropriate position to understand the plights of the poor masses who need responsible leadership attention in the constituency.

He therefore, called on young persons; students and youths to make the right choice with their PVC’s by voting for Hon. who has a knack for grassroots and people-oriented leadership.

The Chairman, also thanked Mr Idahosa for his timely financial and material assistance that have helped the group in living up to it core purpose of providing support to indigent youths and students across Nigeria.