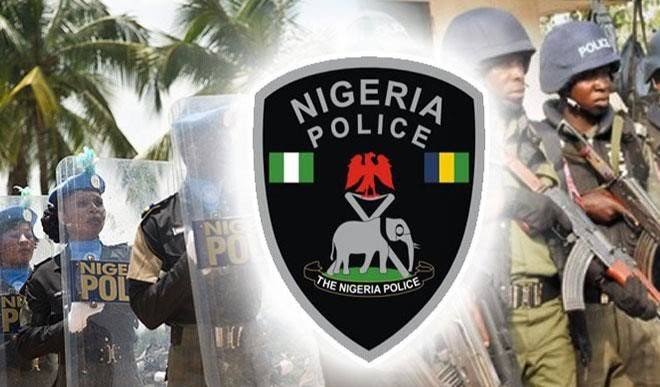 Operatives of the Nigeria Police Force have arrested six male suspects involved in the shocking, barbaric and indecent assault meted out on a young Nigerian female as shown in a video which recently went viral.

Following the dehumanizing incident in which pepper was poured into the private part of the lady, the Inspector General of Police, Mohammed Adamu, had ordered a comprehensive investigation into the report.

The Edo State Police Command, led by its Commissioner of Police, Hakeem Odumosu, swung into action, leading to the investigative breakthrough.

Two other male suspects are still at large.
Efforts are being intensified to arrest them and bring all involved to justice.
The Nigeria Police Force in a statement by the Force Public Relations Officer, Frank Mba, condemned jungle justice in its entirety and warned of dire consequences for persons who resort to criminal acts of self-help.

The six male suspects arrested are: Otoghile Joel, owner of the phone alleged to have been stolen by the young woman; Lucky Igbinovia, alias One Man Squad, in whose house the young woman was tortured; Edobor Osemwengie, manager of Lafun Hotel; Kingsley Iyamu; Gregg Eweka; and Friday Omorogbe.

Meanwhile, the police have established contact with the female victim, aged 24 years.

Mba said Odumosu will be providing more details as the investigation progresses.