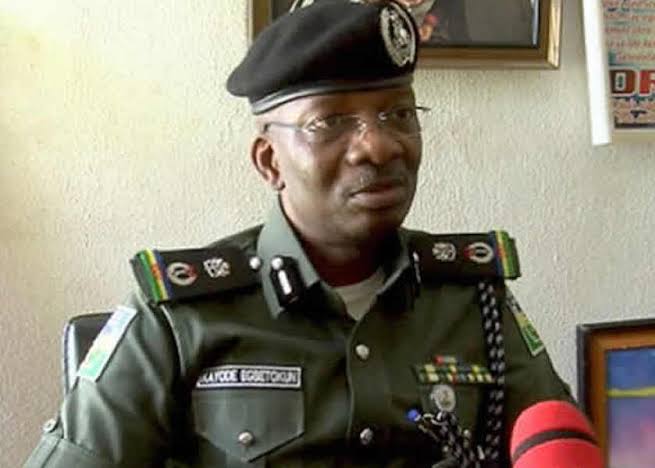 Kwara state  is one of the expected battle grounds of the 2019  elections, with Bukola Saraki, Senate President, who left the ruling party for the opposition, and Lai Mohammed, the Minister of Information, both pushing hard to put their respective parties in control of the state.

It’s however believed that Egbetokun’s posting to Kwara State was due to his ability to mount strong security surveillance against the Senate President, Bukola Saraki and his men in the Peoples Democratic Party.