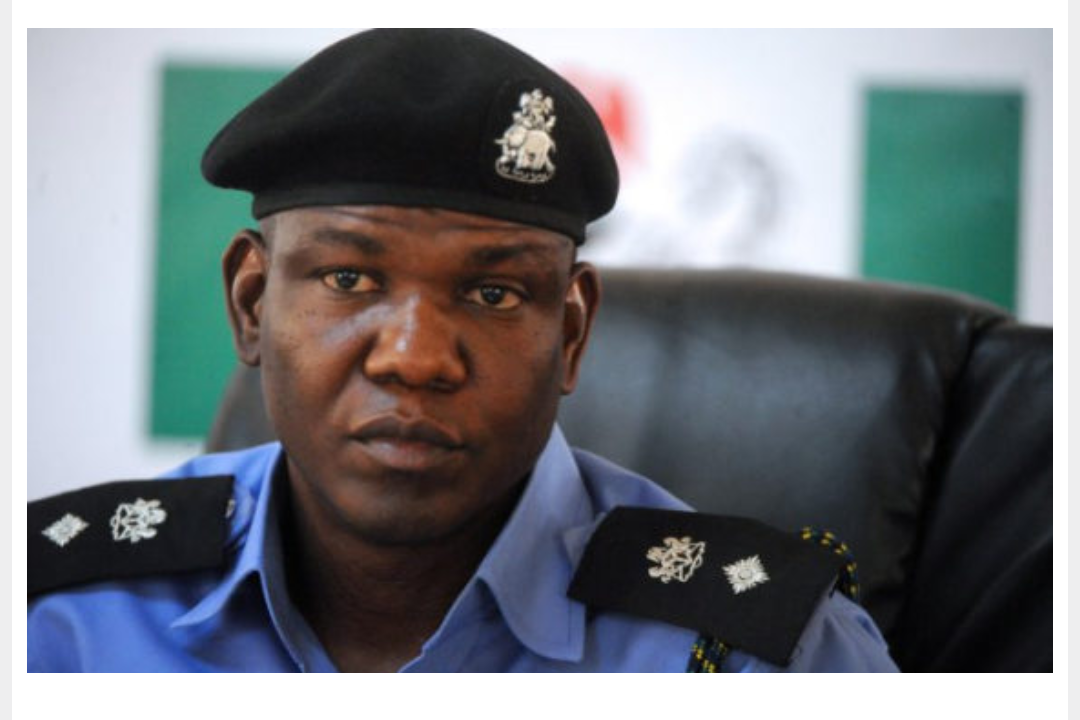 Frank Mba has been appointed as the Public Relations Officer (PRO) of the Nigeria Police. Mba  who studied law at the University of Lagos, takes over from Jimoh Moshood.

The police spokesman, who hails from Ezimo in Udenu Local Government Area of Enugu State, was the best graduating cadet inspector in academics at the Police Academy, Kano, in 1993.

He was one time spokesperson of the Lagos state police command from 2007-2011. He  also served as the Force PRO under the Inspector-General of Police, Mohammed Abubakar from 2012 to 2014.