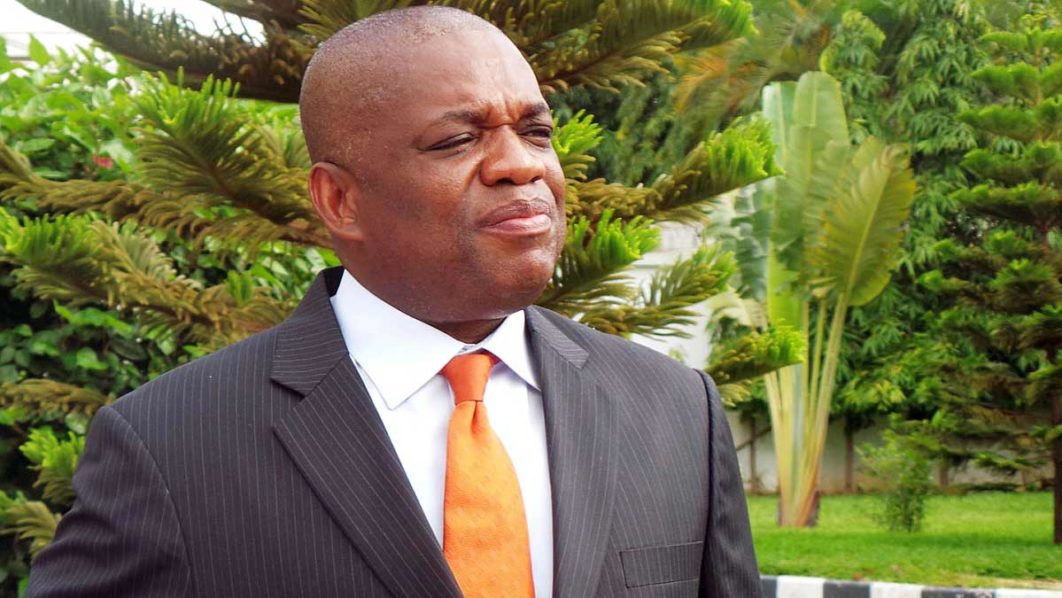 According to the WorldNewsCable, Kalu who was rushed to a Wisesbaden Germany hospital today where he fell into coma on arrival.

The source said: “Kalu’s condition is critical, and I can confirm to you that he is currently in coma. The doctors are however still battling to bring the situation under control.”

Kalu was in his country home in Nigeria over the weekend; where he had participated in a myriad of political activities.

Further investigations by MERIDIAN SPY however reveal that Kalu’s condition may have been aggravated by delays encountered in the process of flying him off to Germany after the emergency.